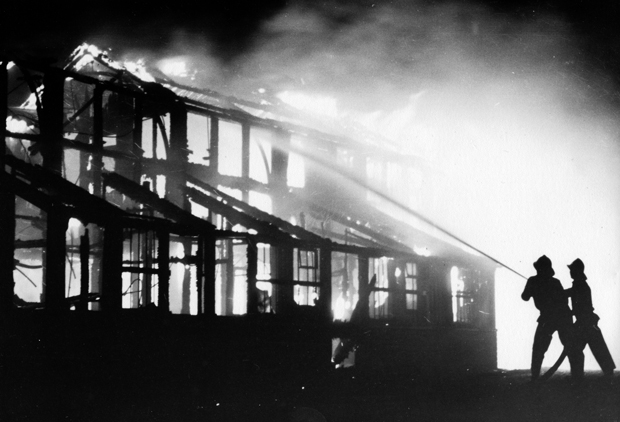 AUGUST 30 2017 was a very special day for the Helensburgh Advertiser — its 60th birthday as a weekly newspaper.

On Friday August 30 1957 what had started out as a wallsheet distributed to local shops made its first appearance as a four-page, five-column mono broadsheet newspaper.

Six decades on, the paper launched by Craig and Ronnie Jeffrey is a thriving full-colour tabloid, usually 48 pages, published by a national company, Newsquest.

This article turns the spotlight on the paper’s talented photographers whose work was a crucial element in reader appeal.

The first full-timer was burgh man Brian Averell, who started as an editorial assistant in May 1968, leaving Hermitage Academy on the Friday and starting work the following Monday.

His job involved proof reading and making the tea, but he could also print photographs and eventually gravitated to the photographic side led by the late Hector Cameron.

Brian said: “I made a lot of friends and it was a very busy period. Every weekend there were dances at the various hotels, many of them long gone, and the usual round of clubs and school activities which was grist to the mill.

“I remained at the Advertiser and its sister paper, the Reporter in Dumbarton, for ten years, then left in 1978 to join with David Mitchell running a freelance business, Mitchell & Averell, in Dumbarton, mainly catering for the Lennox Herald.

“As well as the usual weddings and portraits, we supplied the national press with pictures and stories.

“I retired in November 2012, and looking back I feel quite lucky to have been

working through those years. The industry has changed drastically, and not for the better!

“It’s a far cry from the days of processing film and printing on light sensitive paper to the instant upload of an event as it unfolds.

“I have a lot of memories to cherish of the people I got to know while doing what I think was more than just a job. It was recording the everyday events which were important to so many people.

“The Advertiser between ’68 and ’78 is full of my picture credits, so in a small way my stamp on history will always be there.”

Another local man, Stewart Cunningham, succeeded Brian in the new darkroom at the rear of the Advertiser office in East King Street, and like Brian became an award winner. 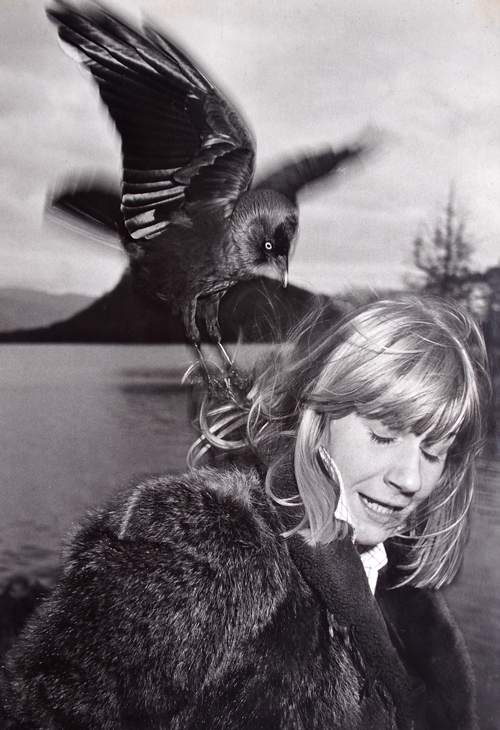 “I was there till 1982 before I headed off Down Under where I worked for News Ltd for a year before coming back,” he recalls.

“I worked as a freelance and, using my wire machine, I supplied numerous papers around the world with news and sports photographs. My photos have been published in all of the UK nationals. and Reuters and AP were also great clients.

“I have worked in Hong Kong, South Africa, New York and London, and in the late 80’s, I joined forces with the late Margaret Cameron and Great Scot International was formed.

“After she died I kept on trading as Great Scot Photography — and had my own 25th anniversary last year. I do mainly social and promotional photos now as new technology forced me out of newspapers by the mid 90’s.

“Companies still needed punchy images to sell their goods and services, and web sites proved to be a new marketplace to work in. I still do the odd wedding and have a fully equipped studio where I shoot products and portraits.

“I have no idea of the number of politicians, film stars, rock stars, Royal Family, business gurus and the like I have photographed as it was just part of the job.

“The main thing I learned about newspapers was that they were not interested in anything ordinary. Working during that time meant that you never knew what the day would throw up.

Not long after Stewart came Cardross man John Young, who stayed until late 1986 when he left to become a staff photographer at the Herald and Evening Times in Glasgow.

He went on to become the picture editor of the Evening Times before being promoted to Head of Picture and Multimedia for the Herald and Times Group PLC.

“I left in 2009 to set up www.YoungMedia.co.uk — specialising in editorial, corporate and advertising photography, which still keeps me very busy,” he said.

The Advertiser’s success owes so much to their ability and creativity.

The pictures are — top: fire destroys Craigendoran Station, taken by Brian Averell around 1976; middle: Jane Coton and jackdaw at Luss, taken by Stewart Cunningham in 1979; below: Ranger Guides in the St Michael's Church tower, taken by John Young in 1984. 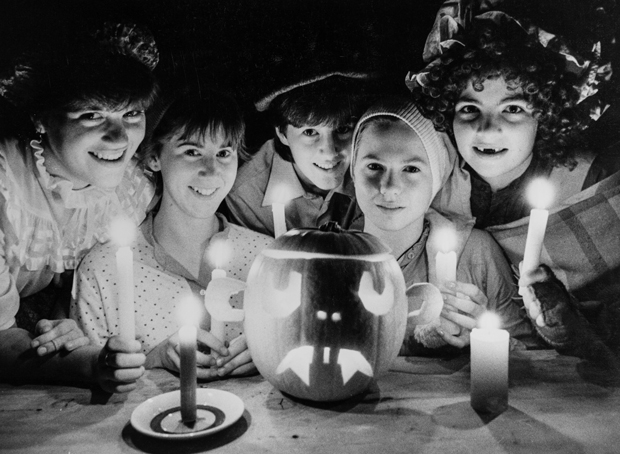