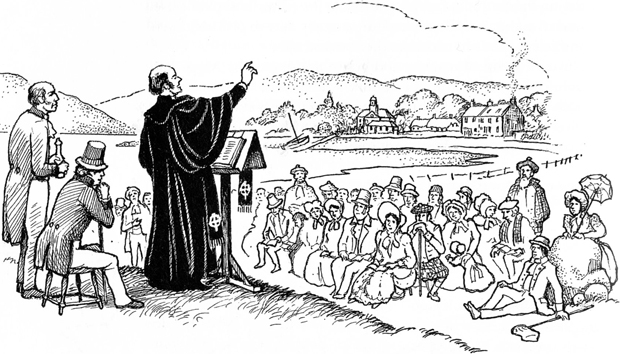 THE QUIET Garelochside parish of Row — today Rhu — was shaken to the core in 1830-31 through what became known as the Row Heresy Case.

The case rivetted the attention of not only the wider Church of Scotland but also the whole country.

A FAMILY which had a home at Shandon for nearly a century included some of the most gifted churchmen that Scotland has ever produced.

The MacLeod family from Fiunary, overlooking the Sound of Mull, gave more than 550 years of ordained service to the Church. 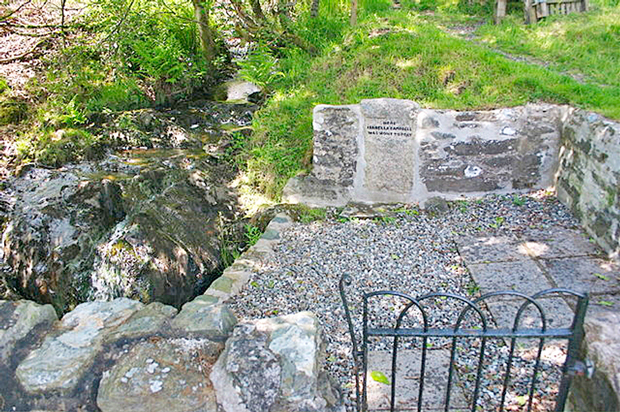 ON THE HILLSIDE above Garelochhead there is a small sandstone monument near the B833.

Along a signposted track created by Ghurkas in 1992 and next to a picnic table, it is inscribed only: “Here Isabella Campbell was wont to pray.” 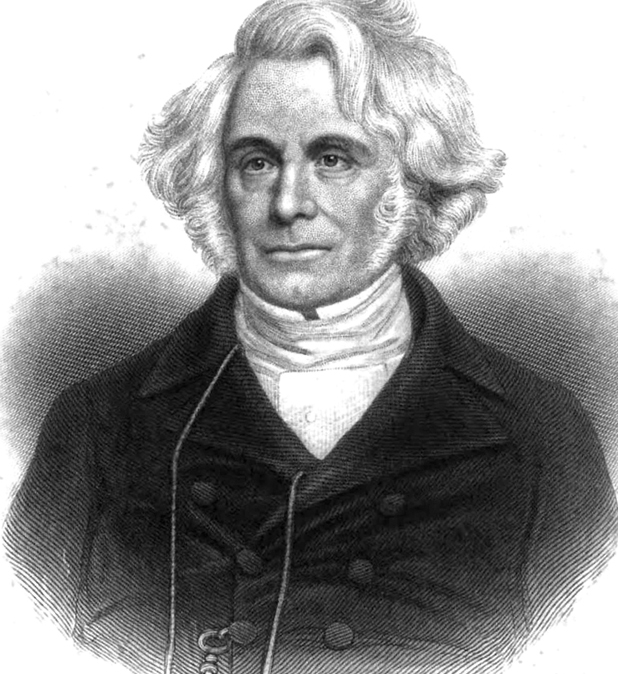 THIS is the story of Mr Story. His son was also Mr Story . . . and his slave was Mr Story as well!

First there was the Rev Robert Story, the Rosneath Free Church minister, who had a slave who took the name Robert Story.

A MULTI-CENTRE Religious Heritage exhibition was staged in the Helensburgh District in August and September 1998, and there was quite a story to tell.

It started in the then Cove Church hall — very appropriately, as St Modan brought Christianity to that part of the area in the beginning. The other two churches were the then St Columba Church in Helensburgh and Cardross Parish Church. 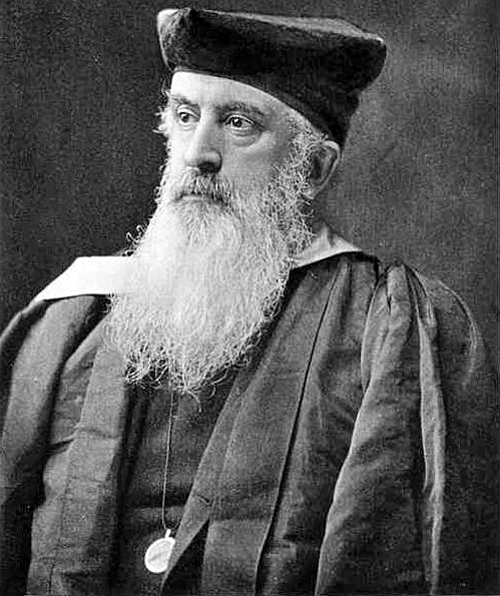 Both parish ministers were much loved by their Garelochside congregation, but while his father was in post for 42 years until his death, the son moved on to become a major figure in religious education. 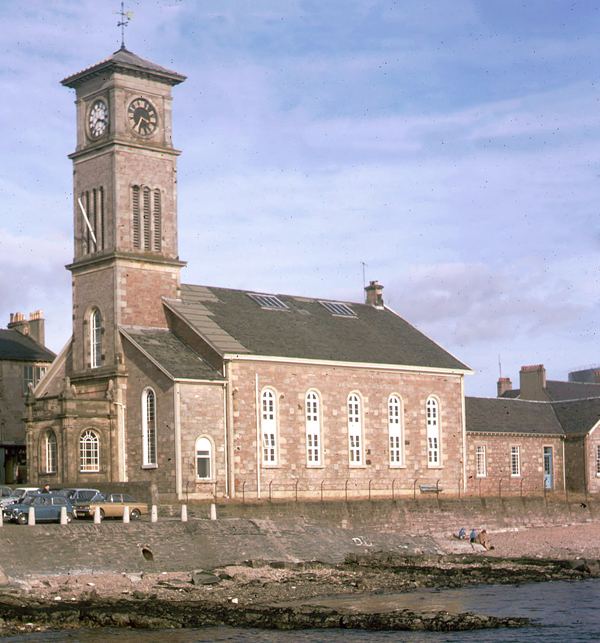 HELENSBURGH’S seafront Clock Tower was put up for sale last year by owners VisitScotland, who used it as a tourist information office, and it was bought recently by a local firm.

It will be the start of the fourth chapter in the life of what began as the Old Parish Church.