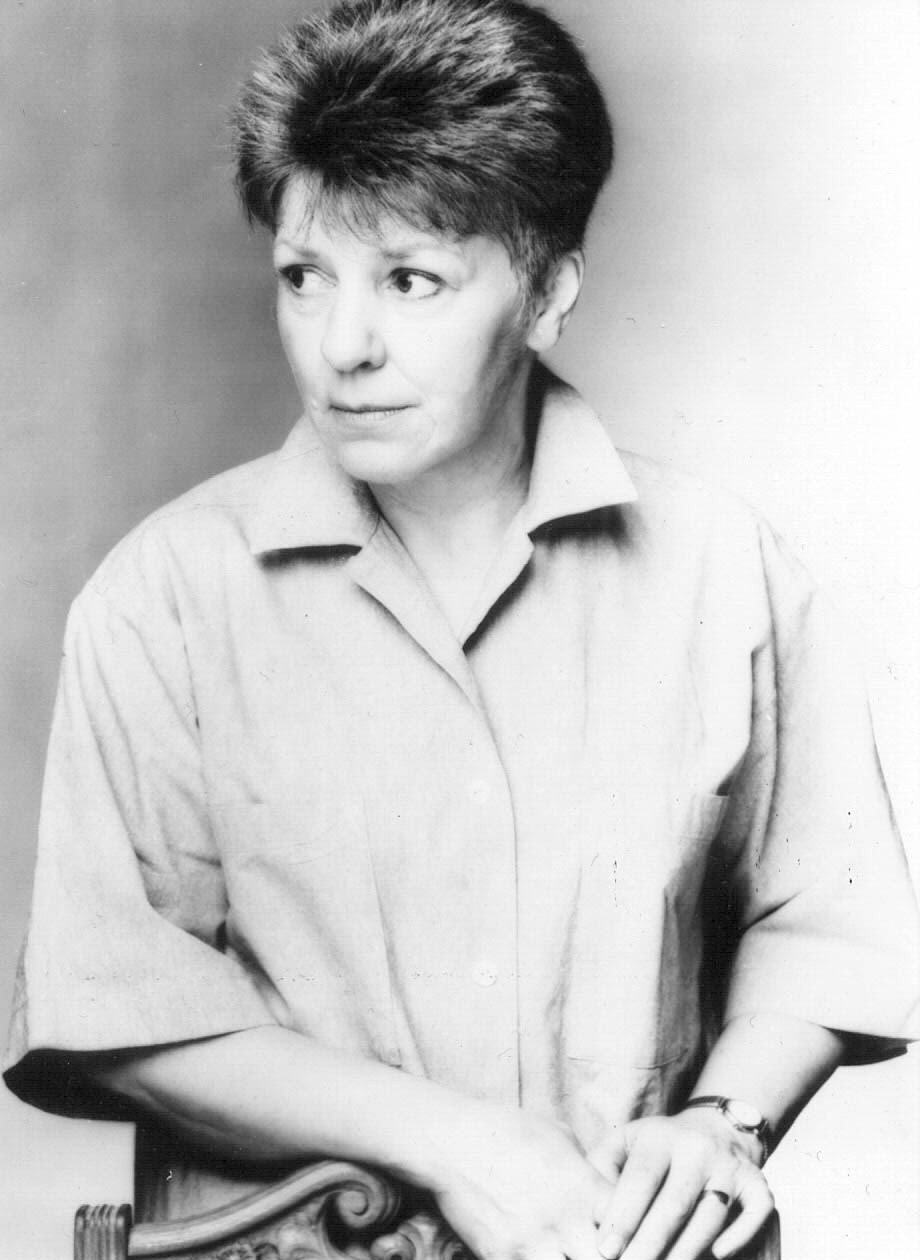 A HELENSBURGH woman who died in 2005 made a huge impact on both professional and amateur drama in Scotland.

Formerly the proprietor of the Bookworms book shop in East Clyde Street, Ros Lane was also for many years an editor and presenter of the local talking newspaper for the blind and otherwise visually handicapped, Headline Helensburgh.

In her life she played many parts: ballet dancer, classical and modern actress, director, mother, bookseller, writer, lecturer in drama.

As a professional actress, Rosamond Dickson inspired the late and much admired theatre critic of the Sunday Tirnes newspaper, Harold Hobson, to bemoan that “the play would have been more entertaining if all the cast played with her lightness and gaiety."

It was, typically for her, a first performance in Britain of the avant garde 'Breasts of Tiresias' in which she played the chief protagonist, a role similar to another premier in which she played Mere Ubu in 'Ubu Roi' at Edinburgh's Traverse Theatre.

When the history of the Traverse Theatre is written, Ros will be honoured as one of the most important persons in its foundation in 1962.

Her management skills were legion. As a student at Dundee Repertory under Raymond Westwell, she was called upon to take over the management of the theatre when the manager fell ill. The work she did was celebrated by the presentation of a makeup box inscribed "in a glorious crisis."

Ros, born the youngest daughter of Mr and Mrs W.G.Dickson in Meigle in 1937, was educated at Dundee High School and trained tor the ballet, a passion and career cut short by surgery.

After attending PRADA she gained her Diploma from the Royal Academy of Dramatic Art and started her career at Bromley Repertory, followed by seasons at Paignton, York and Sheffield.

She probably qualified as the only fairy in the history of pantomime to play on points with a broken arm in a sling — as she did in Southampton with Edmund Hockridge, Petula Clark and Tommy Cooper.

In 1961 she joined Stephen Joseph with his experimental company playing theatre-inthe-round at Scarborough and on tour. There she played Gertrude opposite Alan Ayckbourn's Claudius, and had the role of Little Sister in David Campton's play 'Little Brother Little Sister'. She was directed by Ayckbourn in his first production of 'Two for the Seesaw' — a role she later repeated in the second production after the opening of the Traverse.

The next year, after a season at Pitlochry Festival Theatre, she accepted an invitation to join the new company being formed by John Malcolm and Terry Lane, which became the Traverse.

At the end of the second perfomance during what was one of the coldest winters of the century in Edinburgh, she accidently stabbed her acting colleague Colette O'Neil — and the headline "Stabbing in Kelly's Paradise" went round the world. The building in which the theatre opened had previously been a home for indigent women known locally as Kelly's Paradise.

During her year as an actress at the Traverse she premiered several important roles, and also undertook three maior productions, Bernard Shaw's 'Don Juan in Hell' with Victor Carin in the lead, 'Requiem for a Nun' with Frank Finlay and Lillias Walker, and 'Next Time I'll Sing to You' with Pamela Craig, both in Edinburgh and at John Calder's Ledlanet Nights.

She was an extremely talented character actress — in one Scarborough season she played a 12 year-old child, then an artistic menopausal mother. She was as at home with Gwendoline in 'The Importance of Being Ernest', as she was with Norah in 'The Dolls House, and Estelle, the nymphomaniac, in Sartre's 'Huis Clos' — the production which opened the Traverse.

In 1965 she married the director Terry Lane and together they opened and established their own bookshop in Helensburgh. She coined its name, Bookworms. They later took over the Milngavie bookshop, and she was the last independent bookseller in Scotland, determined to ensure that Bookworms would remain independent after her demise.

In 1990 she gained a B.A. from the Royal Scottish Academy of Music and Drama and, determined to continue to work in the theatre and encourage participation, she became Drama Adviser to the Scottish Community Drama Association, amongst whose members she achieved inspirational results.

She also resuscitated the annual Aberdeen Summer Drama School to run over two weeks instead of its original one. She pursued her role with all the vigour and dedication which only those who knew her are aware she was capable of. She was both feared and admired by her closest associates as an incisive critical faculty.

By nature she was an intensely shy person and therefore the friendships of her later years were especially treasured by her.

There is a memorial to her in the grounds of the Pitlochry Festival Theatre.