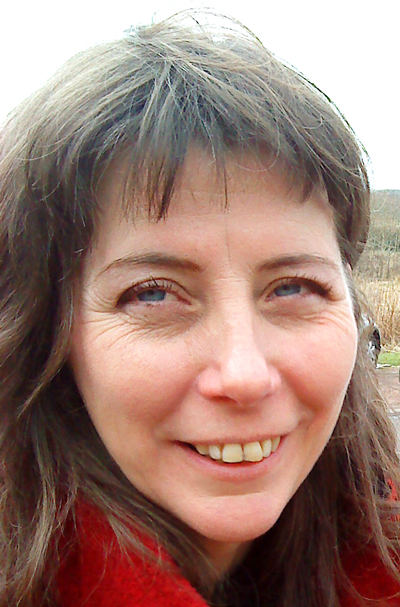 A NEW novel partly set in Helensburgh and the surrounding area in World War Two was published recently.

'Rue End Street’, by Sue Reid Sexton, is also set in Greenock, Glasgow and Carbeth, and follows the journey of Lenny Gillespie, a young girl looking for her father.

It is a sequel to ‘Mavis’s Shoe’, a novel about the Clydebank Blitz and its immediate aftermath published in March 2011, and tells how the experience of the war is keenly felt by Lenny and her family.

Liz Small, of publishers Waverley Books of Glasgow, said: “We think this is a very strong book. The story of the treatment of Italian interns is one theme.

“Separation and loss are two other themes, but the importance of support and help and family in helping people survive these terrible life experiences are positive values throughout the novel.”

Set in September 1943, the story centres around Lenny, a young Clydebank girl evacuated to Carbeth. She learns that her father is not ‘missing presumed dead’, as she had always thought, and she is determined to find him.

Clutching his photo she walks back to Clydebank, then gets the train along the Clyde to Helensburgh. At Dino’s Radio Café on the seafront, an elderly man helps her with local information and directions.

Her search then takes her to the surrounding farms, back down to Craigendoran Pier, and from there to Greenock.

The Glasgow-based author said: “In the course of my research I travelled Lenny’s journey myself, including walking from Carbeth and all around Helensburgh.

“I looked at photos and old maps and talked to Ronald Giarchi in Dino’s about the plight of Italians in Britain at the time.

“The farm setting is invented but I hope I’ve got everything else as close as possible to how it really was.”

Sue’s family once kept a small sailing dinghy at Helensburgh Sailing Club so it was a happy return to the area for her. 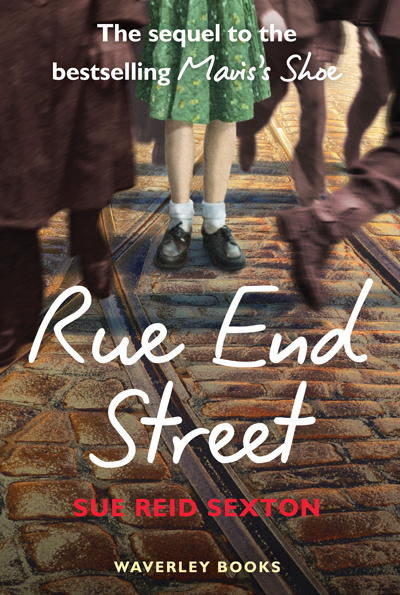 She has been writing fiction, including novels, short stories and poetry, for a number of years, and ghosts for other people, mainly memoirs and biographies but also fiction.

She was formerly a counsellor and psychotherapist, specialising in trauma, and before that was a social worker in homelessness and mental health.

Sue gained an M.Litt in creative writing with distinction from Glasgow University in 2007, and has served on the management committees of Scottish PEN, a writers association pledged to protect freedom of expression, and the Federation of Writers Scotland.

As well as her own writing, Sue, who has two children and four step-children, runs a "Swapping Stories" writing group for refugees in Glasgow, working with the Glasgow West Integration Network.

She has a particular interest in writers working in English as a second language, and works with Iraqi writer Kusay Hussian helping to translate his work into English.

The book was launched at Clydebank Library. It is priced at £7.99.