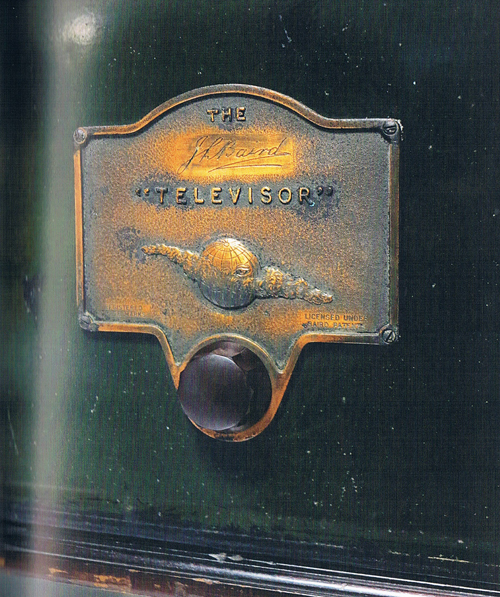 HELENSBURGH is given a mention in a new book about Glasgow . . . thanks to TV inventor John Logie Baird.

A new guidebook, '111 Places in Glasgow That You Shouldn't Miss', is a tribute to the fascinating city, known as Dear Green Place, and the people who have given it music, art, history, architecture, whisky tasting, and stories.

Author Tom Shields, the well known newspaper columnist, writes: "The opportunity to see one of the world's earliest televisions is just one of many good reasons to take a trip to the town of Helensburgh, birthplace of John Logie Baird.

"Baird is variously described as 'the inventor' or 'a pioneer' of television. What is not in doubt is that in 1926 he was the first person to transmit moving images via a TV system."

He suggests a visit to Helensburgh Library in West King Street, where the Heritage Centre set up by Helensburgh Heritage Trust includes a Televisor, one of the first commecially available receivers.

Stewart Noble of the Heritage Trust supplied much of the information to the author, and the article is illustrated with a striking photo by Gillian Tait.

The book is published by Emons Verlag GmbH and is one of a series about cities around the world — see www.111places.com. It costs £12.99.