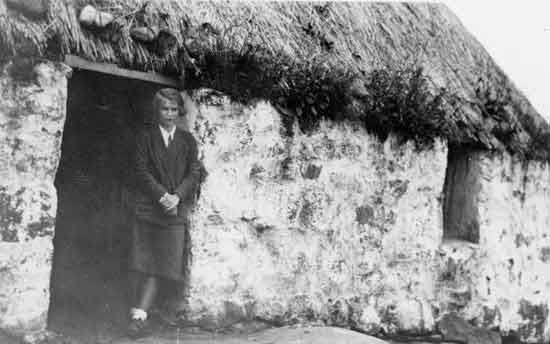 WHEN a young American girl arrived at Helensburgh’s St Bride’s School in 1921, it was the surprising start of a life’s work in Gaelic folklore. 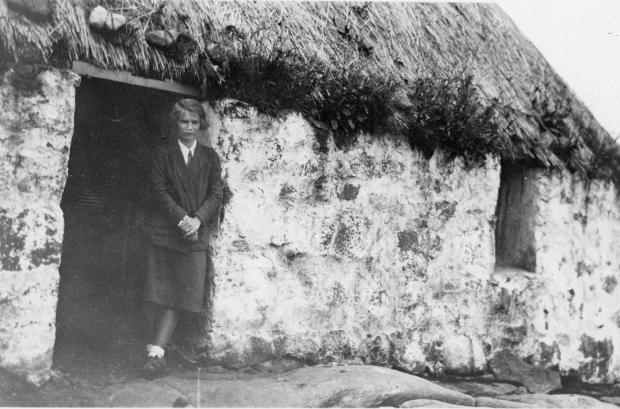 So captivated was she by the songs of two South Uist sisters that she never again returned the States and instead stayed all her life in the Hebrides, painstakingly recording every aspect of daily Gaelic life.

Now the photographic archive of her collection of more than 9,000 negatives is being digitally remastered and chronicled for the first time — bringing to life a long-lost way of life for islanders.

The internationally important archive was shot entirely by her as she travelled across the islands.

Unlike most documentaries which are taken over a relatively short period of time, the Fay Shaw collection was created over more than 70 years and captures a way of life which has virtually disappeared.

Now her fascinating journey is being digitised by the National Trust for Scotland, thanks to funding by the Morton Charitable Trust.

At the age of 16 and at the suggestion of a Scottish family friend, she made her first visit to Scotland to become a boarder at St Bride’s School, now part of Lomond School.

A recital at the school by well-known Scottish folk song collector Marjory Kennedy-Fraser, who sang her ‘Songs of the Hebrides’, awakened Margaret’s interest, and she decided to learn the songs for herself. She went on to study music in New York and Paris.

It was during this trip that she began to use photography to earn a living, selling prints to newspapers, and magazines such as the Listener.

The 5ft 1in tall American used a heavy Graflex 4x5 inch camera and a 17-inch lens, to which she later added a 16mm movie camera.

They married a year later and together helped to rescue vast quantities of traditional poems and songs from oblivion.

They made their home at Northbay on the island of Barra in a small corrugated iron house — with her beloved Steinway grand piano.

Margaret was an outstanding photographer, and both her still pictures and cinematography contributed to an invaluable archive of island life in the 1930s.

She also photographed the Aran Islands, Mingulay, and the people of St Kilda at the time of the island’s evacuation. 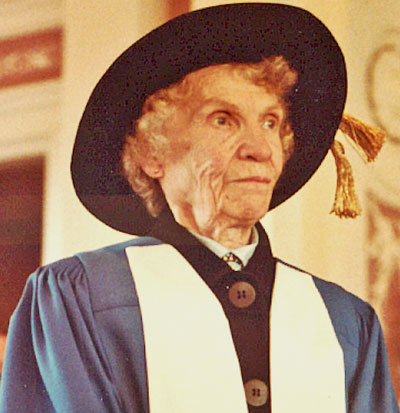 A few weeks after her 101st birthday she had a minor fall and was taken to the Belford Hospital in Fort William, but she faded quickly and died on the evening of December 11 2004.

She is buried in Hallan cemetery in South Uist, beside the MacRae sisters.

Her Steinway piano, which she took to Canna when they moved, is still in Canna House, and in August 2009 the National Trust for Scotland hired a piano tuner to travel to the island to tune the 109 year-old instrument — now valued at over £100,000.

NTS documentation officer Lily Barnes is carrying out the digitisation, and has embarked on detective work to track down who and what is in all of the 9,000 images which are not captioned.

She said in a recent article: “It is a really strange experience looking at people and a lifestyle that no longer exists and bring them into the modern day.

“What I find fascinating is seeing how the communities interact with each other and everybody knows their role.

“It shows them all collecting kelp together for fertilising the land, shearing sheep together and everyone out cutting peat. Everyone knew what needed to be done and all mucked in, no questions asked.

“This is a unique and extremely important collection as it is people going about their daily business, taken by one of their own who is living within them as part of their community.

“I spend time exploring the images, identifying people, places and activities, and writing their descriptions for our digital catalogue, so that they can be discovered by others in thre future.

“I have also listened to the Gaelic tapes which were recorded, and through these I can place certain people in places at a given time even if they have their back to the camera. It is a fascination insight into what life was like almost 100 years ago.”

Lily added: “This is a truly unique archive and chronicles a unique way of life. It is a fascinating task bringing it all together and I hope it will be enjoyed by future generations.” 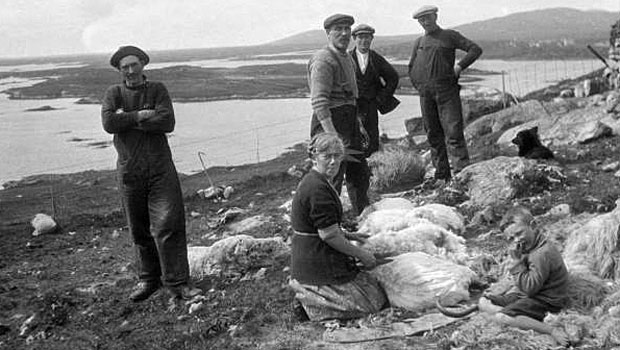