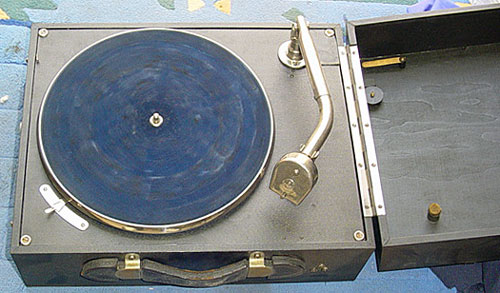 MYSTERY surrounds a Helensburgh man who is credited with having invented the electric gramophone pickup.

Burgh-born Charles Johnson sold the patent for the pickup to record giants HMV in 1929. 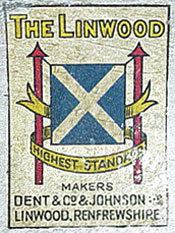 He moved to London in the 1900s and worked for Kelvin Bottomley and Baird in 1908, joining Dent clockmakers in 1911 the year before they moved to Linwood in Renfrewshire.

As well as producing record players, Dent and Company were engineers and makers of scientific instruments until they closed in 1960.

The building they used was demolished in 1966 as it was considered radioactive from making compasses and luminous dials for military and civilian use.

Charles died in hospital in Paisley in 1945, when a local paper described him as a well-known local inventor.

The Heritage Trust would be delighted to hear from anyone with information about the inventor and the company.