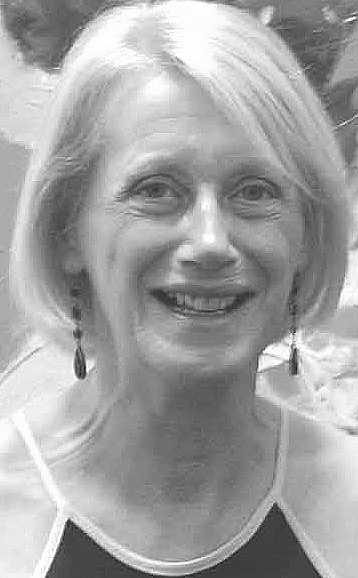 A REMARKABLE 70 year-old from Rhu retired in 2007 after fifty years working for the National Health Service — but she is still a tennis player and coach.

When Elspeth MacLean said “I don't intend to sit around during retirement”, it was very much an understatement.


Members of Helensburgh Lawn Tennis Club, of which she is immediate past president and an honorary member, can vouch for this — and so can her many friends in her other main sports of yachting and skiing.

Someone who first represented Scotland at tennis in 1997 in the veterans team, and has done so many times since, is hardly likely to give up her active lifestyle.

Her career was summarised in the Herald magazine in by Susan Swarbrick. After qualifying as a radiographer at Glasgow's Royal Infirmary in 1956 Elspeth worked in various areas, culminating in 13 years at the Royal Hospital for Sick Children at Yorkhill in Glasgow.

“I will miss the buzz of the hospital,” she said, “though working with children can be tough. When I was first there, seeing the terrible injuries or illnesses affecting them, I did wonder if I should be working in that environment. But I soon got acclimatised to it, and can\t remember ever again thinking 'What am I doing this for?'.”

In her retirement her plans include going down an Olympic bobsleigh run in Austria in a five man bob, skiing, sailing, curling, and riding a motorbike.

It is certain that she will spend even more time on the tennis courts at the Helensburgh club in Suffolk Street, where she plays for teams and in competitions, coaches youngsters, and assists with social events.

“I\ve been playing tennis since I was eight. I used to play by hitting a ball against a wall with an old racquet,” she says. “From there I progressed to playing in the club at our local park in Johnstone, where I grew up. I will never grow tired of it.”