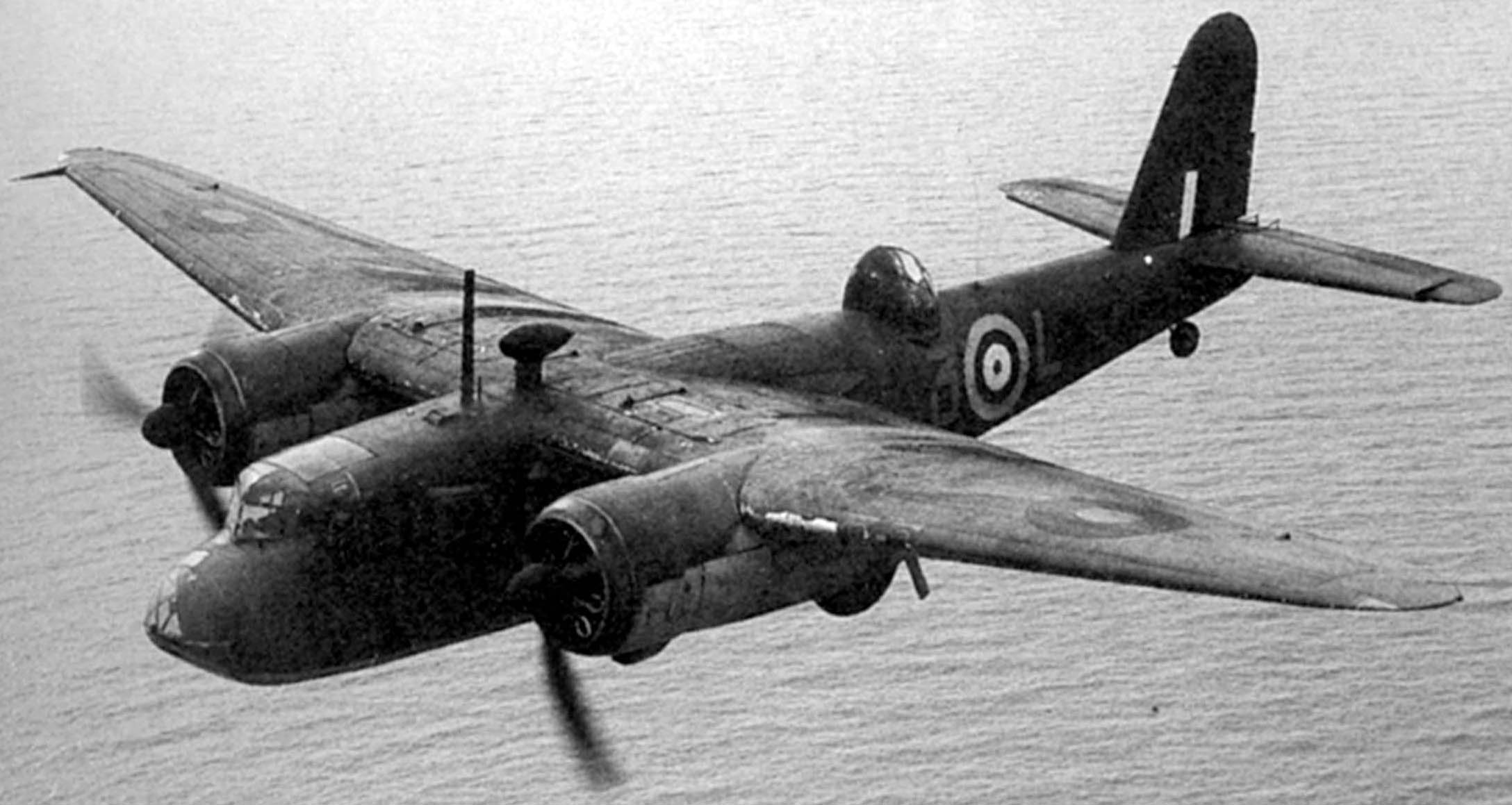 CREW and passengers aboard Flight 1549 which ditched in the Hudson River in New York on January 15 2009 may have the Second World War work of the Marine Aircraft Experimental Establishment at Helensburgh partly to thank for their survival.

So too the crew of the helicopter and 18 oil rig workers rescued in the North Sea 125 miles off Aberdeen in February may have benefitted.

Both aircraft floated long enough for all aboard to be taken off the wreckage, and both pilots were heroes for crash landing on water.

Robin Bird, who wrote ‘Top Secret War Bird of World War Two’ about his father, photographer Bob Bird, who served at the establishment from December 1941, has been responsible for lifting the cloak of secrecy over MAEE Helensburgh, its fine work, and its tragic accidents.

He says that while veteran airline pilot Chesley B.Sullenburger III was the hero of the day for landing the jet on the Hudson river, the fact that the aircraft did not immediately begin sinking was an important factor.

This gave time for the crew and passengers to clamber on a wing and be rescued by a flotilla of water taxis. All 155 people aboard survived.

The technology and techniques involved in this go back to World War Two when MAEE Helensburgh conducted research and trials into the ditching of both seaplanes and land launched aircraft to give downed RAF crew vital life saving minutes to get out.

“This was in the wake of a high number of fatalities involving aircraft flipping over and quickly sinking on impact with the sea. Now these safety features are built into modern aircraft and helicopters,” says Robin.

MAEE worked closely with its counterparts in the USA. Coincidently one of the aircraft types used for ditching tests was the twin-engined Hudson (right), made by Lockheed.

It was the first American aircraft to be used operationally by the RAF and was used by Coastal Command as a reconnaisance bomber and to hunt U-Boats.

Ditching was studied by a young Scottish graduate, James Hamilton, and fellow boffins at Rhu Hangars. He went on to play an important part in the design of Concorde, the supersonic jet.

MAEE studied the characteristics of fighters and bombers ditching in the sea to give pilots and crew a better chance of survival. Even if an aircraft could be kept afloat for a minute, the chances of the people inside getting out and surviving was dramatically increased.

“Large numbers of landplane aircraft are being lost at sea,” observed MAEE, and it launched a programme of tests to improve the chances of survival and pilot handling methods during ditching.

These aircraft were deliberately crashed into the sea by brave MAEE test pilots, who had people aboard to study where the sea poured into the sinking fuselage.

Structural collapse of bomb doors resulted in just two per cent of crews surviving ditching, and there were other contributing factors to the unacceptably high fatality rate.

“A photograph record of a Mustang fighter ditching, for example, showed that the rapidity of the dive beneath the water was startling,” said a top secret MAEE report.

Says Robin: “For aircraft the initial few seconds of floatation are predominant in determining the subsequent behaviour. Such findings would filter through decades later into the design of NASA Space Shuttles and modern day military, commercial and private aircraft.”

MAEE studied fuselage design, location of engines, portholes and gun turrets as part of this extensive programme of trials. Large-scale model aircraft were also used, plus sections of aircraft, in particular the Botha, which was giving cause for concern because of the high number of flying accidents.

Fuselage sections of the Botha were dropped into the sea with MAEE technicians inside with their pockets full of rags to block the holes allowing water to pour inside. An MAEE rescue launch was close at hand, and life rafts and survival equipment were tested at the same time.

As a result MAEE pioneered techniques to prevent aircraft sinking too quickly for crew to stand a chance of escaping and getting into a life raft.

These findings were passed on to the Ministry of Aircraft Production and aircraft manufacturers on both sides of the Atlantic — and 65 years later passengers aboard Flight 1549 can be thankful of this pioneering.

The highly secret establishment played a vital role in so many ways, and the lives of some of its staff were lost. Yet it is still not commemorated in the Helensburgh area. The hub of the MAEE, Rhu Hangars, still exists today as the media centre for HM Naval Base Clyde.