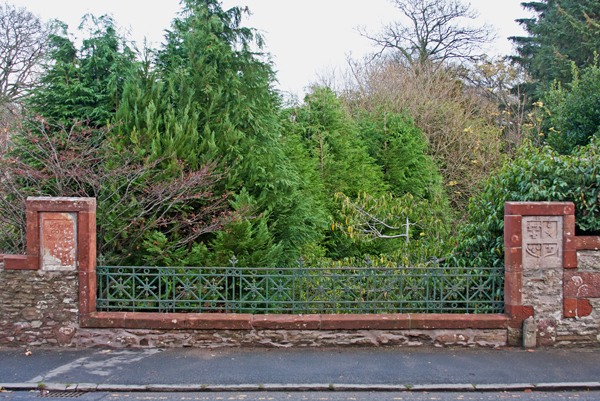 A STREET in south Colgrain, Helensburgh, and a bridge in the village of Cardross have something very important in common.

They are both dedicated to a young servant girl called Jean, and all because in the 17th century she stole a small piece of meat from her master’s home.

According to a 140 year-old ‘History of Dunbartonshire’, written by Joseph Irving, the girl — named Jean Watson — worked for the Whitehill family at Keppoch.

She was in the habit of taking a small piece of beef to her elderly mother, but one dark winter morning disaster struck.

In the darkness, and by mistake, she took a fine tongue (in another version of the story it is a piece of the finest beef) which had been specially put aside for the master of the house. By the time she discovered her error, it had been cut up and partly used. 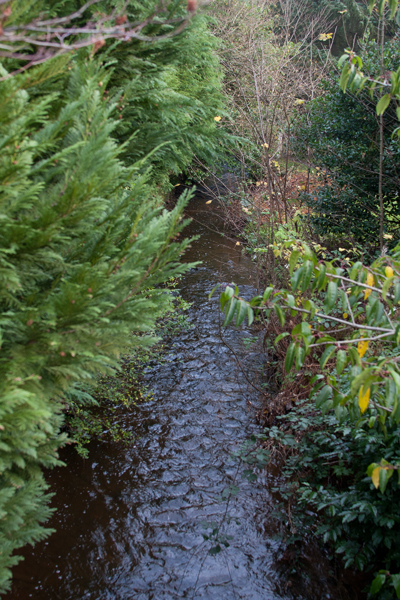 To avoid detection and disgrace, she fled east. But she was held up by the burn at Auchenfroe which was in spate.

As she sat and waited, she is supposed to have vowed that if she ever became rich, she would erect a bridge at the burn in token of her repentance.

But Jean Watson did far more than erect the bridge at the then western boundary of the ancient parish of Cardross.

She married a Leith shipbroker named Moore, who later settled in London and became extremely successful, and after his death Mrs Moore was able to keep her vow.

The bridge is on the main road, between the golf club and the old parish church. The original was replaced in Victorian times, but two engraved stones from the original were built into the north parapet of the new version.

One bears the inscription: “Not me, but God. Jean Watson”. The other has a shield bearing a coat of arms and 1688.

Mrs Moore also bequeathed £500, to be used for the relief of the poor of the parish who lived between Auchenfroe Burn and Keppoch.

A fund was set up under a trust, which was named ‘The Trustees of Mrs Moore’s Mortification’.

They invested the money by buying the lands of Ballymenoch, the capital value of which, together with the annual rental, was of considerable benefit to the Cardross poor.

In his 1985 book ‘Cardross: The Village in Days gone by’, Arthur F.Jones, then a Dumbarton District librarian, recorded the story of the trust. 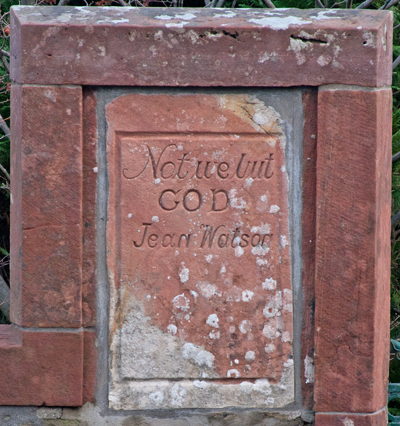 He wrote: “It has to be said that there is more than one variation on the theme of this story and a certain veneer of legend covers the basic historical facts, particularly concerning Mrs Moore herself.

“The Mortification, however, was very real.

“The fund was managed by the minister and Kirk Session of Cardross until 1860 when, the case having been taken to the Court of Session, pronouncement was finally made in favour of the Parish Council as the rightful authority for management.

“The Council had managed the affairs of the poor since the Poor Law Act of 1846. The Moore Mortification fund eventually passed to Dunbartonshire County Council.”

Following the reform of local government it tranferred to Dumbarton District Council, and then Argyll and Bute Council, who in 2002 decided to return it to local control. 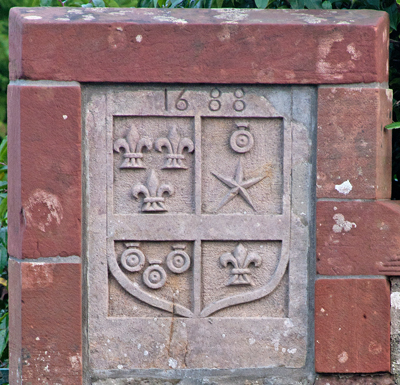 The following year they obtained the necessary permissions to transfer the trust — certified to have annual income not exceeding £5,000 — to a local charitable body, the Cardross Trust, for use for worthy causes in keeping with the original purposes of the fund.

The Colgrain connection began in 1970, when a name was required for a new street of houses south of the main road.

One of the Cardross representatives on the then Helensburgh District Council, Councillor Marie Dick, proposed that the street was named Moore Drive, and her colleagues agreed.

Mrs Dick said: “Jean did a great deal for Cardross, and she has never really been commemorated.”