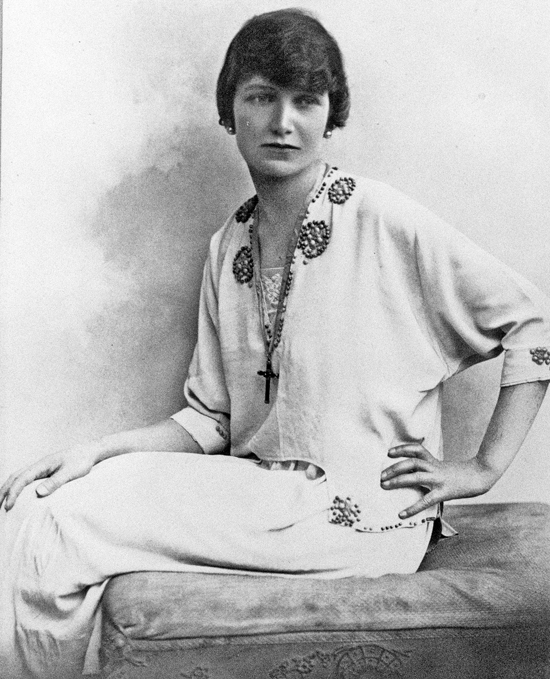 WORKS by three important artists with strong Helensburgh connections were on display at a Glasgow gallery recently.

Norah Neilson Gray RSW, who was born in Helensburgh in 1882, studied at Glasgow School of Art where she joined the staff in 1906. She became established as a fine portrait painter of women and children, specialising in haunting water colours.

In the spring of 1918 she went to Paris to work as a nurse attending to World War One casualties, and she painted a group of pictures of wounded soldiers. 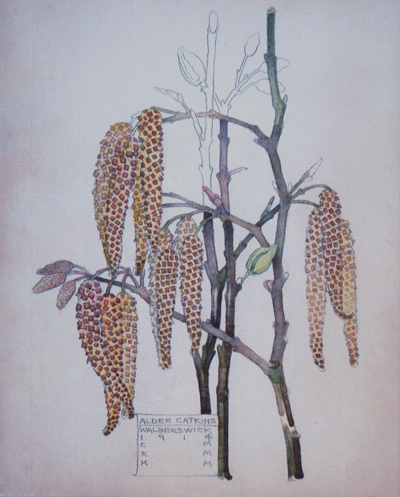 The Charles Rennie Mackintosh RSW work is entitled ‘Alder Catkins, Walberswick’ (left) and was painted there in 1914. It was on sale at £28,500.

The architect of Helensburgh’s Hill House is thought to have intended it as an illustration for a book to be published in Germany, but because of the war the plan was dropped.

James Whitelaw Hamilton RSA RSW lived in Helensburgh and most of his subjects were to be found in and around the town.

However the painting in the exhibition was ‘On The Cliffs, St Abbs’, which is oil on panel and was painted in 1912. It was priced at £2,500.

All the works in the exhibition can be viewed online at www.mundyfineart.com.