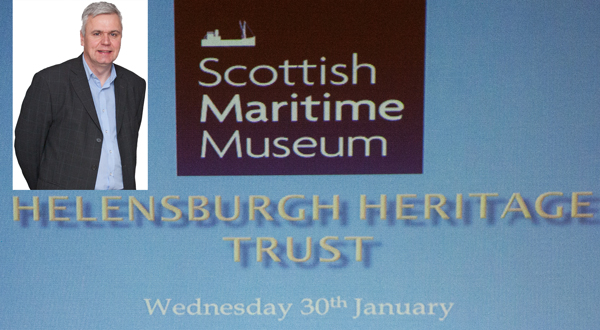 THE story of the Scottish Maritime Museum at Irvine and Dumbarton was told at the well-attended January 2013 open meeting of Helensburgh Heritage Trust.

Operations manager David Mann was welcomed to Helensburgh Tennis Club by Trust chairman Stewart Noble, and he said that a new display is currently being prepared at Irvine and will be open from May 23.

The museum was originally going to be at the Govan Graving Docks, and then at Kirkintilloch where puffers were built.

But after the puffer MV Spartan was repaired at Irvine for exhibition by the then West of Scotland Maritime Museum, it was decided that Irvine — at one time the port for Glasgow before the Clyde was dredged — should be the home of what would be called the Scottish Maritime Museum.

The Denny Tank at Dumbarton came under its umbrella, and recently £350,000 has been spent on upgrading the front of the building. A similar sum is needed to repair the roof of the tank. 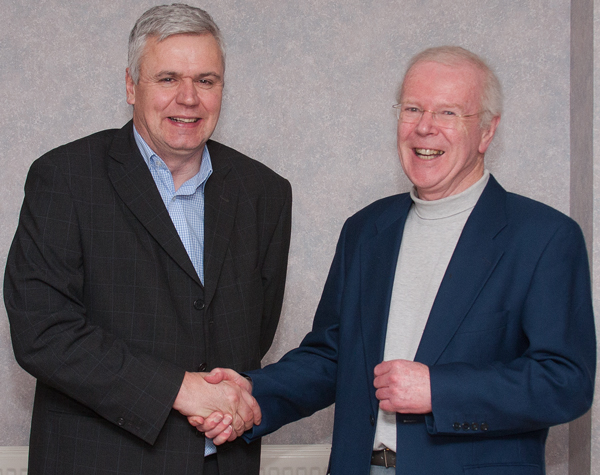 Mr Mann said that his favourite vessel at the museum was the steam yacht Carola built by Scotts of Bowling, which needs a new boiler costing £60,000. It is hoped eventually to get her back into the water.

The final part of his talk concerned the sailing vessel City of Adelaide, which became HMS Carrick and was moored in Glasgow for many years.

A vessel considered to be of national importance, she was bought by the Royal Navy and brought to Glasgow for RNVR purposes in 1923, and was used until 1990.

She sank several times, then was refloated and taken to Irvine, and is on an area of land outwith the museum.

Many attempts in Scotland and England to raise funds to restore her failed, and now she is to be taken by barge to the Australian city of Adelaide for restoration, probably leaving in October.