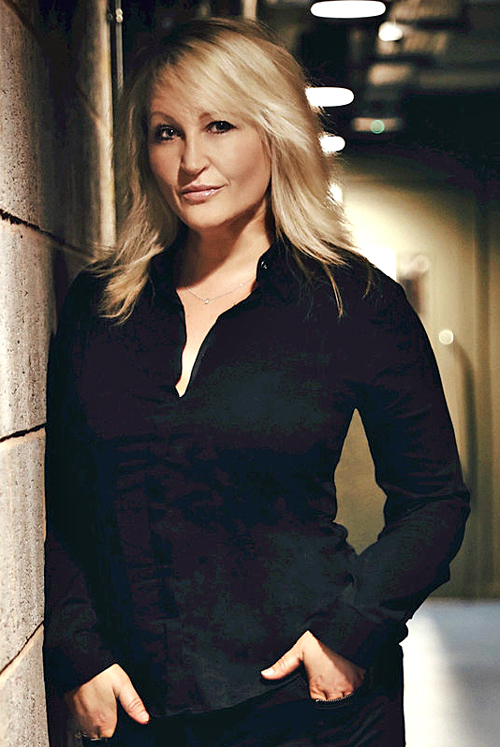 A SEAT beside a desk in the editorial office of the Helensburgh Advertiser in 1995 was occupied by a young reporter with a talent for finding stories.

And Samantha Poling is still doing just that in 2018 — as Police Scotland found out to their discomfort the other day in a stunning BBC TV documentary.

Her exposure of incompetence and corruption was quickly raised in the Scottish Parliament, and there will be many ramifications as time goes on. It could also bring Sam her fourth BAFTA award.

Her parents, energy consultant Clive Poling and his wife Pamela, lived for many years in the burgh, and she was educated at Hermitage Primary School and Hermitage Academy.

Working at the Advertiser, at that time based in Colquhoun Square, was her second job in journalism.

In a BBC interview she said: “When I was 10, I met a very well-known tabloid editor who told me, 'There are two things you need to know about being a journalist. One, you've only made it when you've had three death threats. And two, if your mother says she loves you, check it'.

“He was talking danger, excitement — and suspicion. At 10, my career decision was made. I was going to be a journalist.

“My first job was a trainee reporter in Alnwick, working on the Northumberland Gazette. Glamorous it wasn't. But it was the best grounding I could have asked for as a journalist.

“I returned to Scotland in 1995 and from then on, no two days have ever been the same. I progressed from the Advertiser to a Glasgow press agency, then on to the national press.”

She reported from Dunblane after the massacre, wrote from Paris after the death of Princess Diana, and followed the Tartan Army round France during the World Cup in 1998.

At the end of that year she joined the BBC as a reporter, then worked for News 24 before being appointed BBC Scotland's Health Correspondent.

“It was a busy time, providing coverage for both radio and television,” she recalled. “Whilst I loved the immediacy of it all, it was often so busy I was unable to focus on what I really wanted to do . . . long-term investigations. In 2001, the BBC gave me that chance.”

The following year she made the film ‘The Untouchable’ about a senior police officer who had raped and stalked women who he had met through his work. He was later jailed for 12 years for the attacks.

“Since then, I have had the opportunity to confront corruption at every level — from exposing cigarette smugglers and holiday club conmen to charity rip-offs and dangerous medicines,” she said.

“I have filmed with the army in Iraq, with call centre workers in India, and in the casinos in Vegas.

“In 2004 I worked undercover for ‘Security Wars’ to expose a cartel of gunmen and murderers — a programme which later won a BAFTA and other international broadcast awards.

“More importantly, it forced politicians to speed up the tightening of security legislation.”

She made her first Panorama, ‘Scotland's Secret Shame’, in 2005, working undercover to expose sectarianism at Rangers and Celtic matches.

In 2007 she won her second BAFTA with a programme which exposed the flaws in the police investigation into the murder of Arlene Fraser.

It also questioned the safety of the conviction of Arlene's husband Nat, who was given a life sentence for killing her. Five months after the broadcast, he was released on bail pending appeal, and it was upheld.

In 2008 she joined BBC Panorama and made the programme ‘Britain's Protection Racket’, which exposed the Security Industry Authority as being deeply flawed.

She then made ‘Crime Pays’ while working undercover in 2009. It included a secretly filmed interview with the UK's leading cocaine trafficker who told her how he laundered his money from deals in Estonia.

It showed how organised crime was defeating government attempts to claw back its profits, and she won her third BAFTA for the investigation.

In 2010, she wrote, filmed and created ‘Can I Sack Teacher?’, about the fact that only 18 UK teachers had been struck off for incompetence in the previous 40 years.

The following year she exposed petrol-laundering gangs in Northern Ireland, and exposed the quality issues within the surgical instrument manufacturing industry in Pakistan which was supplying in bulk to the National Health Service.

In ‘Smoking and the Bandits’, she exposed the UK's counterfeit cigarette gangs, was attacked while filming in Glasgow’sBarras market, and discovered record levels of toxins in the products.

In 2015, she presented ‘The Dog Factory’, a moving one-off programme about the puppy farm industry, for BBC One. It attracted huge attention and comment.

In her latest documentary, “A Force in Crisis’, Sam investigated the series of crises to have hit Police Scotland, five years after the creation of the national force.

She heard damning testimony from serving officers and discovered evidence of misconduct and the manipulation of crime figures.

The programme revealed leaked documents which showed corruption at the very heart of the force and a culture of fear within its ranks — documents those at the top tried to suppress.

She asked the current chief constable whether, with his own controversial background,he was fit to lead.

The internal police report revealed by the documentary was commissioned in 2014 by then Chief Constable Sir Stephen House, who lived in a three-bedroom bungalow in Helensburgh, a year after the creation of Police Scotland.

Drafts of the report show the chief constable's office wanted negative comments deleted, tenses changed to suggest problems had been fixed, and the removal of an entire section where frontline officers described working in a culture of fear.

Early drafts of the report also detailed officers conducting unauthorised surveillance, threatening and intimidating witnesses, unlawfully detaining suspects, colluding while compiling statements and failing to reveal evidence. But these allegations were removed from the final version.

The BBC also obtained an email from within Police Scotland which showed that, as well as attempting to edit the report, Sir Stephen — who left his post in 2015 and now works for the Metropolitan Police in London — indicated that he was prepared to suppress it altogether, unless a specific word was changed.

The day after the programme was first shown, Scottish Justice Secretary Michael Matheson said that he had no knowledge of the controversial Police Scotland report until the BBC revealed its contents to him before the documentary was screened. 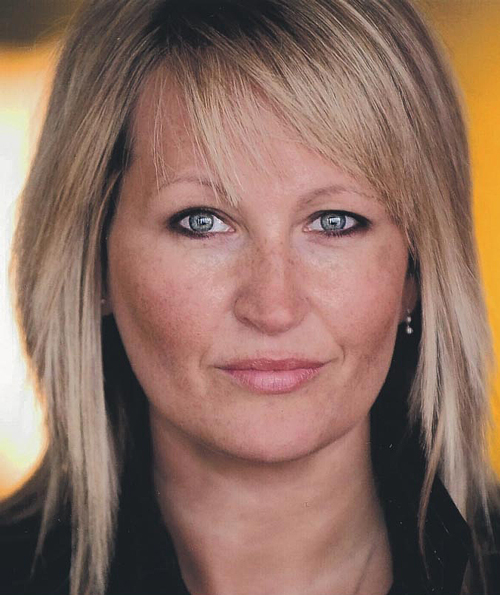 He was facing questions from opposition politicians at Holyrood about Sam’s investigation, and said the report was never given to the Scottish government.

He added that it was a mistake for the force not to have shared the report with the Scottish Police Authority, which is supposed to hold Police Scotland to account.

Opposition MSPs described the revelations as a scandal, and they suggested that the then head of Police Scotland had engaged in a deliberate cover up of allegations of corruption.

However Deputy Chief Constable Iain Livingstone, Scotland’s most senior police officer, denied the force was in crisis and told a meeting of the Scottish Police Authority board that Police Scotland’s successes had been “completely absent” from the programme.

SPA chair Susan Deacon said: “I think it’s utterly irresponsible and unsubstantiated in terms of the evidence to say we have a police service that is in crisis.”

But she addedthat she wanted to give an absolute assurance that any allegations of corruption would be fully investigated.

Sam says: “Looking back, that tabloid editor was right. My work has probably made me as many enemies as it has friends.

“So it's a good thing I have one other love in my life . . . my very big, very fast and very red motorbike!”