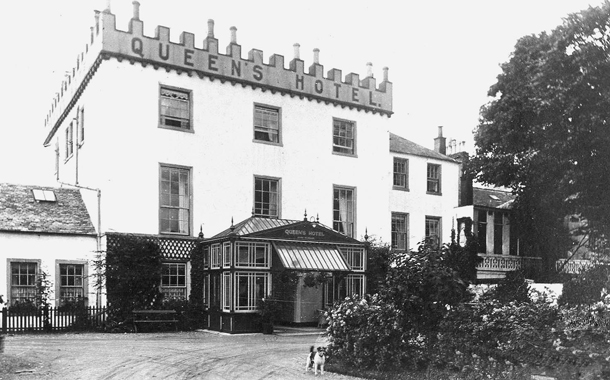 MUCH is known about a popular Helensburgh institution, the Queen’s Hotel in East Clyde Street, but there is a significant gap in the list of owners.

Henry Bell, the town’s first Provost, is believed to have opened the seafront hotel — then named the Baths Inn — with his wife Margaret in 1807, a year after he acquired the land.

A Helensburgh man, the late Brian D.Osborne, author of the biography ‘The Ingenious Mr Bell’, wrote that the Inn was well established by 1810.

However in May of that year Henry Bell sold the property to a Glasgow merchant, Archibald Newbigging, to raise money for his Comet steamship project.

The Bells continued to live in the Inn and manage it as it passed through a number of owners. 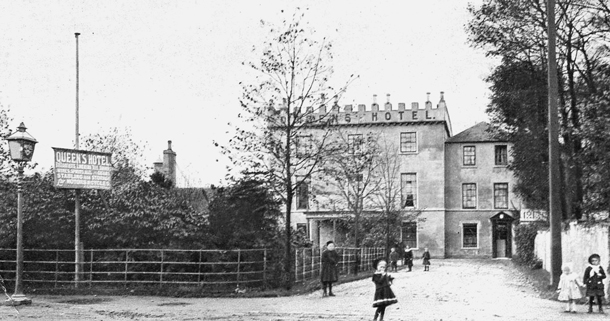 Brian wrote: “For most of its time under the Bells' control the Baths Inn ran smoothly and successfully, an achievement which almost certainly owed more to Margaret's talents than to Henry's.

“It swiftly established a position as the town's, and the district's, leading hotel.”

Bell died in 1830, but his widow — a very popular hostess — continued to run the hotel with the assistance of nine live-in staff until her death at the age of 85 in 1856.

The following year Alexander Williamson, previously a spirit dealer and proprietor of first the King’s Arms Inn in Glasgow and then Balloch Hotel, took over and changed the name to the Queen’s Hotel.

The Williamsons, who had 14 children although several died in infancy, ran the hotel for 33 years. It had several suites, a large coffee room, a smoking room described as magnificent, and hot and cold salt-water baths with dressing rooms. 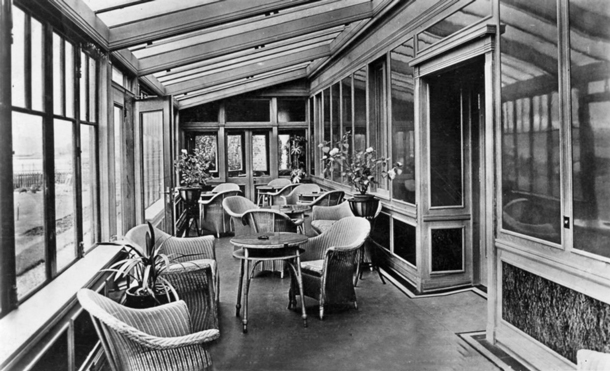 In 1878 Alexander was caught in the City of Glasgow Bank collapse, a disaster for Scotland and for him personally, but somehow he survived bankruptcy although the number of hotel staff was reduced from ten to three.

On January 5 1891, his wife Jean died at the hotel, aged 70, and he died on November 17 that year at the age of 77. The couple are buried in a family plot in Helensburgh Cemetery.

The Edinburgh Gazette of May 27 1892 recorded that the Queen’s Hotel, its license and goodwill was sold by Alexander Williamson’s executors to August Schnake, with entry on Whit Sunday of that year.

A descendant, Iain Watson, said: ”I would have been a Schnake if my grandfather had not changed the family name to Watson.

“Carl August Friederich Schnake moved to Scotland in the 1880s, and owned hotels along with his brother Hermann. Another brother, Heinrich, also worked in the hotel business in Scotland.”

August was the son of master butcher Heinrich Schnake and his wife Wilhelmina Schroder, from Dransfeld, near Gottingen, which is close to Hanover. 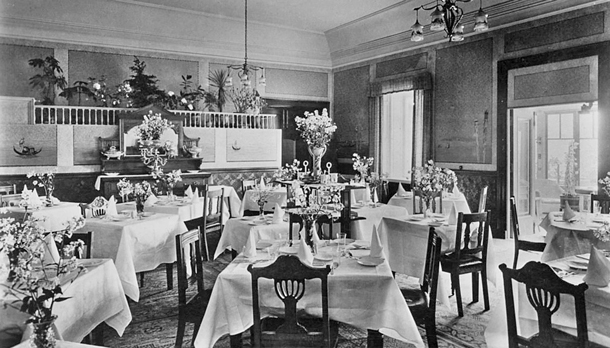 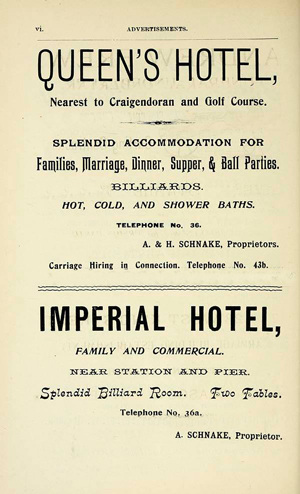 In 1895, August — who was sometimes known as Augustus — commissioned an architect to build what was then called the Recreation Hall, presumably the elegant ballroom which was to host so many functions of all kinds for many years.

About the time he bought the Queen’s Hotel, August also acquired the Imperial Hotel on West Clyde Street. He took charge of it, with brother Hermann in charge at the Queen’s.

On July 18 the following year, August’s executors sold the Imperial, and the following day the executors, who included Hermann, sold their interest in the Queen’s to Hermann alone.

Hermann was born in Dransfeld, Gottingen, Niedersachsen, Germany, on May 17 1861.

In December 1881 he was a Royal Navy cook on HMS Warden, the last wooden hulled ship to be built for the navy, but in November 1982 he returned to civilian life.

In 1884 he had a child out of wedlock to a lady known only as Betsie — who abandoned the child named Hermann Ernest Schnake and whose surname was altered later in life to Watson.

In 1890 he was the proprietor of Cullen's Bar in Glasgow, and two years later he married hotelkeeper’s daughter Jane Rae at the Alexandra Hotel in Bath Street, Glasgow, on December 16 1892. They made their home at 3 Hanover Street, Helensburgh, and in 1900 he applied for British naturalisation. 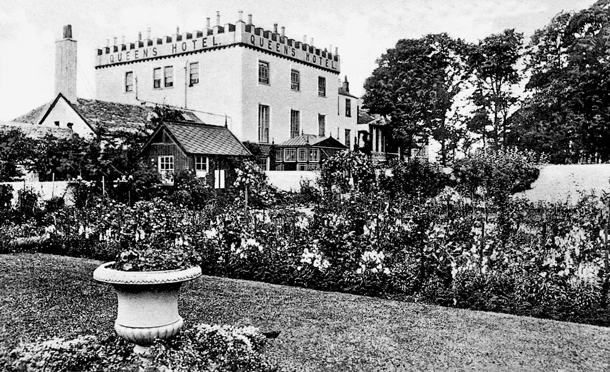 An infant daughter died there in 1903, but they had another daughter Christina Wilhelmina, who married a spirit merchant, Robert Paterson. She died at their home at 53 North Bridge Street, Bathgate, on December 30 1945 at the age of 49.

From the 1940s the hotel’s final owner was a Greenock company owned by a Mr Blanch.

Charismatic manager Norman Drummond was in charge from 1947, and was there until the hotel closed. It was converted into flats in 1984. 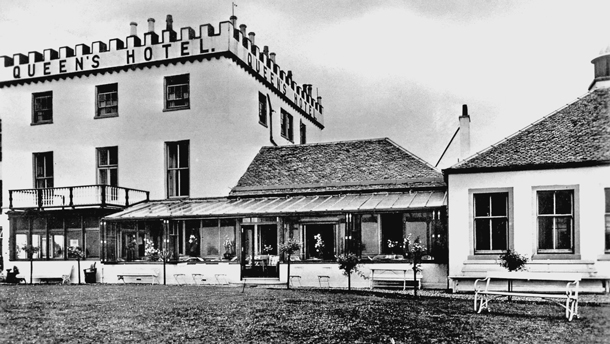